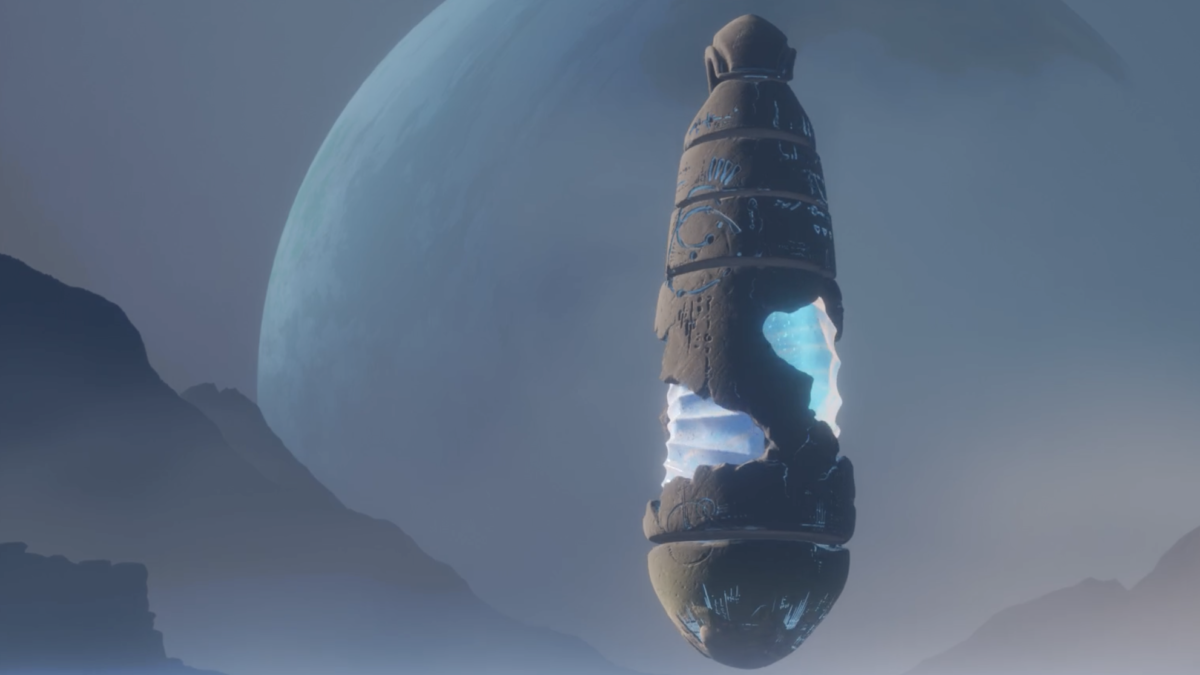 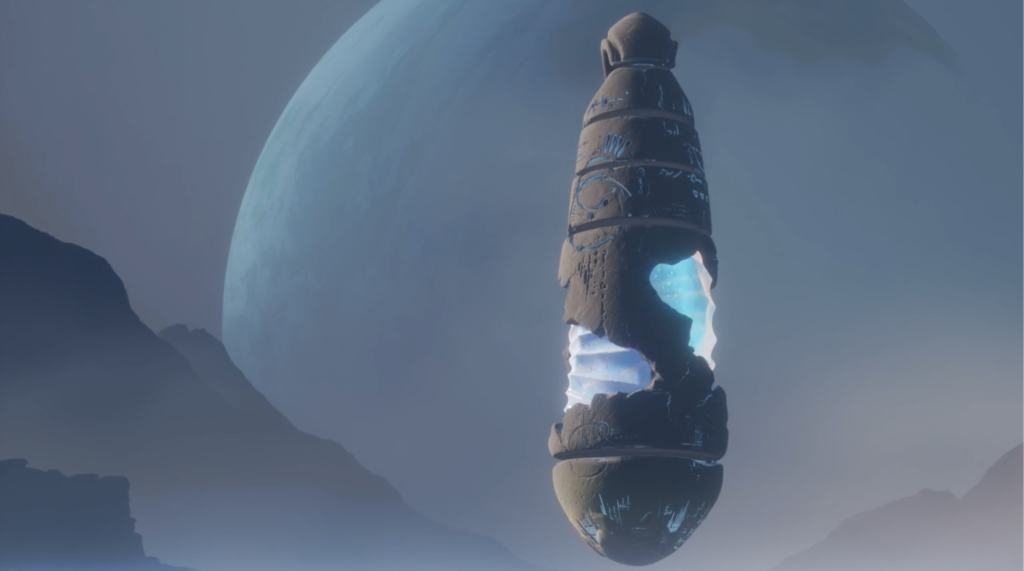 What if the universe was designed just for us? What would it look like? How would a well designed metaverse apply gamification?

For decades, designers have been trying to answer this question with their designs and creations but have mainly failed. Only the arrival of the Metaverse has heralded the possibility to create totally immersive and custom built universe that we can truly own. These immersive simulations have captured the imagination of the masses and also taught us a lot about ourselves and what it takes to motivate us.

Let us consider the rules one must follow to create an engaging gamified design project, also known as a gamification project. According to the Octalysis framework, human motivation can be traced to eight core drives. These core drives can be leveraged to motivate humans to do anything, whether in a simulated game environment, metaverse or real life.

In a recent post, we also highlighted three key ingredients that are particularly effective for community building: purpose, control, and ownership. You can build an effective metaverse community and a real-world community if you give people the ability to achieve these ingredients (all part of the eight core drives highlighted in the Octalysis framework).

What is a metaverse?

There have been many definitions for the term ‘metaverse,’ and most of them revolve around the idea of an immersive three-dimensional virtual reality world accessed using AR and VR technology. While this is mostly true, it misses the point of why these realities need to exist in the first place.

According to us at Octalysis, a metaverse is an immersive reality that leverages the core drives of human motivation to create engaging virtual worlds that offer visitors a chance to have the same meaningful experiences available in the real world in a simulated reality. The allure of the metaverse is that it is a simulation that offers the same kind of authentic experiences that were previously only the domain of the real world. People can experience growth, form communities and find purpose in these metaverses.

Metaverses are exciting new realities that allow us to achieve so much, especially when we design for good metaverse gamification. You don’t have to be as rich as Elon Musk to explore the universe and build colonies on new planets. There is a metaverse where you can already do that without spending billions of dollars.

Now that we have a good sense of the meaning of the term ‘metaverse,’ let us get into the top four metaverse projects of 2022, highlighting their pros and cons and what we can learn from them.

Theoretically, you can build a metaverse to achieve just about anything. However, that doesn’t mean that all metaverses are equal. Like all imitations of reality, some are more authentic and similar to the real thing than others.

Our list of the top four metaverse projects in 2022 is based on the projects that we believe have applied the eight core drives in our framework to some extent.

Perhaps one of the most famous metaverse games on the Ethereum blockchain, Axie Infinity, is a play-to-earn game where players use Pokemon-style NFT creatures called Axies to battle and complete daily challenges in exchange for cryptocurrency tokens (AXS and SLP) that can be exchanged for Ether.

Work for pay is a real motivator for people. Many games give in-game rewards that have no value in the real world. The rewards in Axie Infinity can be exchanged for real money, which is a better motivator than most.

In addition to the financial motivation, players can also feel a sense of ownership and possession (Core Drive 4) since the Axies are NFT assets on the Ethereum Blockchain. Furthermore, players create utilitarian communities to rent and trade Axies and battle each other. This gives players some social influence (Core Drive 5), making it highly engaging and interactive.

The use of external rewards, like money, means that the game lacks intrinsic in-game rewards and a sense of accomplishment (Core Drive 2). This means that players are not playing for entertainment and in-game rewards, which makes it unsustainable over a long period. If a play-to-earn metaverse comes up offering more money, then Axie Infinity will have a problem.

Decentraland is a metaverse game that gives players a chance to own, operate and trade land and other property. The land is minted as an NFT, and players can buy and sell it in the marketplace. In addition, this metaverse has a native token, MANA which can be used to purchase land, property and other assets in the game.

Decentraland gives players a sense of ownership (Core Drive 4) since they can buy and sell parcels of land. The plots of land are NFTs that show up as assets in the players’ wallets. Furthermore, players in Decentraland can create (Core Drive 3) and develop new properties, which gives them a sense of control over their reality.

One of the main issues with Decentraland is the lack of a deeper story and purpose (Core Drive 1). Instead, players have been given a blank canvas to create without a reason to create. Furthermore, community building is limited in Decentraland (Core Drive 5) since players don’t meet, and their interactions are limited when they do.

Star Atlas is a multi-world, multiplayer metaverse that allows players to conquer and colonize other planets in teams. There are four different modes that players can play in, which dictate the roles players can take on. These are; Grand Strategy, Exploration, Role Playing and Space Flight Simulation.

Due to its multiplayer nature, Star Atlas gives its players a sense of community, social influence, and relatedness (Core Drive 5). Players also have control over their own destiny (Core Drive 4) as they can choose their modes, teams, alliances, and missions. Players can create their own unique experiences instead of following a singular player journey.

One of the main drawbacks of Star Atlas is the lack of unifying philosophy and game narrative (Core Drive 1). As a result, players often have to make up their missions and activity independently. In addition to this, some players have complained that the game is relatively linear since all you do is collect in-game credits for everything. Simply amassing credits without a more significant goal makes it less engaging.

Last but not least, we have the most exciting metaverse on our list; Totem.Earth. Totem is a social mission-driven metaverse platform committed to helping to create a sustainable ecofuture. The goal of Totem is to build a space that is centered on community-focused products, activities, events and experiences. The strength of the community you build on Totem will influence what you can get out of it.

With an ambitious mandate that includes goals like making metaverse a force for good, spurring creativity, inspiring sustainability-oriented creativity, and making social media more meaningful, Totem looks set to finally bring the promises of the internet age to reality.

Totem users can collect NFTs, activate communities, and engage in democratic decision-making. Your imagination is the limit in Totem.

Unlike any of the other metaverse platforms on our list, Totem meets all of the eight elements of the Octalysis framework. With its strong narrative and calling to create an ecofuture, players are united under this strong sense of mission and purpose (Core Drive 1) which is bigger than all of us. Totem also prioritizes community and social engagement (Core Drive 5), making it more engaging as it is a catalyst for meaningful social interactions. We can’t say enough about Totem as we believe it embodies everything that the Octalysis Group stands for.

The only downside to Totem at the moment is the community size. While there is a decent community that one can engage with, it is still growing and has yet to amass a critical mass of users for the desired level of interaction. However, it is only a matter of time before that happens.