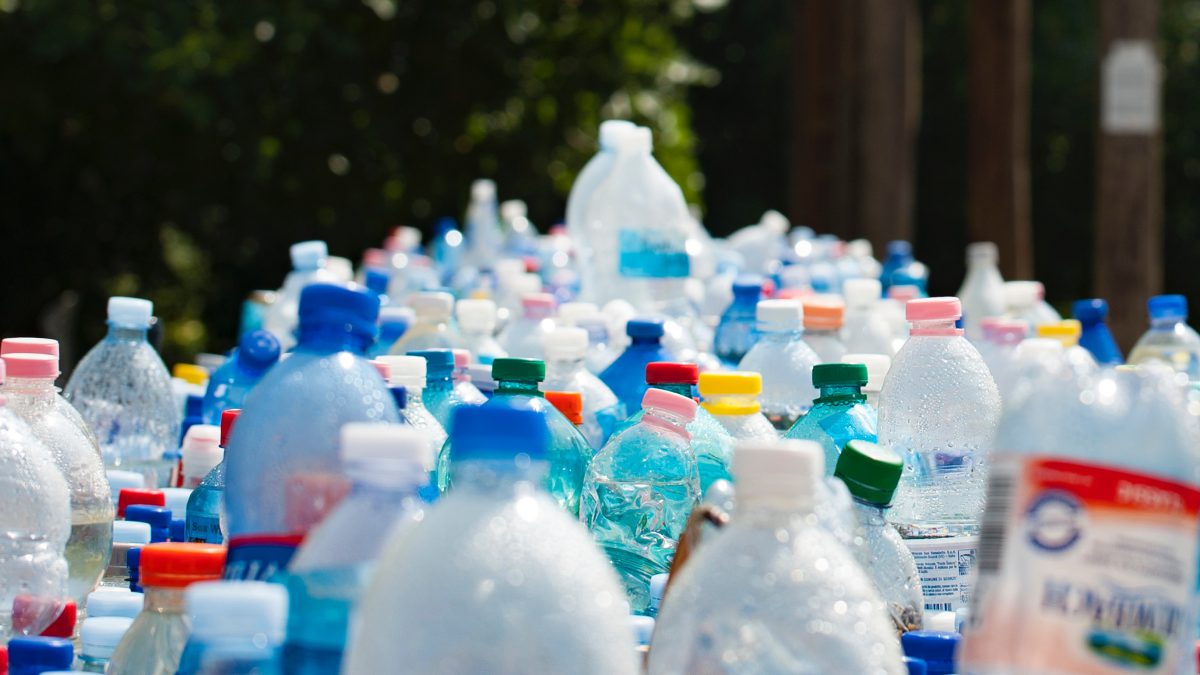 I recently flew to Berlin with my colleagues from the Octalysis Group to meet a client. One evening, while walking around the city, we decided to buy water bottles and something sparked our interest. We discovered a national policy crafted to foster eco-responsible consumption habits. At the cash register, the cashier told us there was a 30 cents tax applicable to each of our bottles. The reason? They were made of plastic and carried the following logo.

We were quite surprised that this tax didn’t figure directly on the price tag. Indeed, learning about it only at the cash register seems deceiving for the customer. However, the cashier instantly reassured us that the tax was redeemable: we simply needed to drop our empty bottles back in any shop. This is part of the Pfandsystem: a set of German laws to reduce waste and encourage recycling of plastic and glass bottles and aluminium cans. This is an interesting move from the government, triggering Octalysis Core Drive 8 Loss and Avoidance in a non-aggressive manner.

Before I explain it in greater detail, let me tell you about other policies that try to foster eco-responsible consumption habits:

Combining the advantages of other policies

So, what makes this German redeemable tax system so interesting? Well, it combines the effects of traditional tax policies and reward policies to foster eco-responsible consumption habits. It thus uses a balance between multiple Core Drives.

First of all, consumers are scared of wasting money if they don’t recycle their plastic bottles (Core Drive 8 Loss and Avoidance). This motivates them to bring them back to a shop. However, the Pfandsystem is not as aggressive as traditional tax policies: consumers can keep on consuming products packaged in plastic bottles and will effectively suffer no extra costs if they just return their empty bottles. They are thus empowered and made responsible for the financial outcome of their consumption (Core Drive 4 Ownership and Possession) instead of simply being forced to suffer a tax.

Another interesting fact to note is that, because of the loss aversion principle (developed by Tversky and Kahneman), the monetary motivation is stronger when we risk losing money than when we could win money. According to that principle, the risk of wasting the 30 cents invested (for which I feel more ownership than for money that has never belonged to me) will create more motivation to recycle a bottle than the promise of a 30 cents reward. A smart move of this policy is that it takes advantage of both sides of this motivation . On one side, we fear losing our invested money (Core Drive 8 Loss and Avoidance. On the others, we feel rewarded by physically and instantly redeeming our money when depositing bottles in a store (Core Drive 2 Development and Accomplishment).

The final point to make about this policy is that it doesn’t rely only on Extrinsic Motivation, when most do. Instead, it offers meaningful choices for people to make about their consumption. This triggers Core Drive 3 Empowerment of Creativity and Feedback:

How could we improve it?

This policy could foster eco-responsible consumption more durably within the population. To do so, it would need to create a more balanced experience by including Intrinsic Motivation. For example, every time somebody returns a bottle, they could stand a chance of winning the tax money that has not been redeemed by other customers. This would trigger Core Drive 7 Curiosity and Unpredictability. Another feature could be for shops to record the number of bottles brought back by each customer. The store would then display the “most eco-responsible” consumers. This would trigger pride of being recognised as good citizens. Customers would thus be inspired to keep bringing their bottles back to their local shop. This relates to Core Drive 2 Development and Accomplishment, and Core Drive 5 Social Influence and Relatedness.

If you want to know more about the Octalysis Group and how we can help your organisation create engaging experiences that foster behavioural change, contact us at albertine@octalysisgroup.com

For more on this topic, read the series “Octalysis Gamification: the secret weapon to help save the environment?”