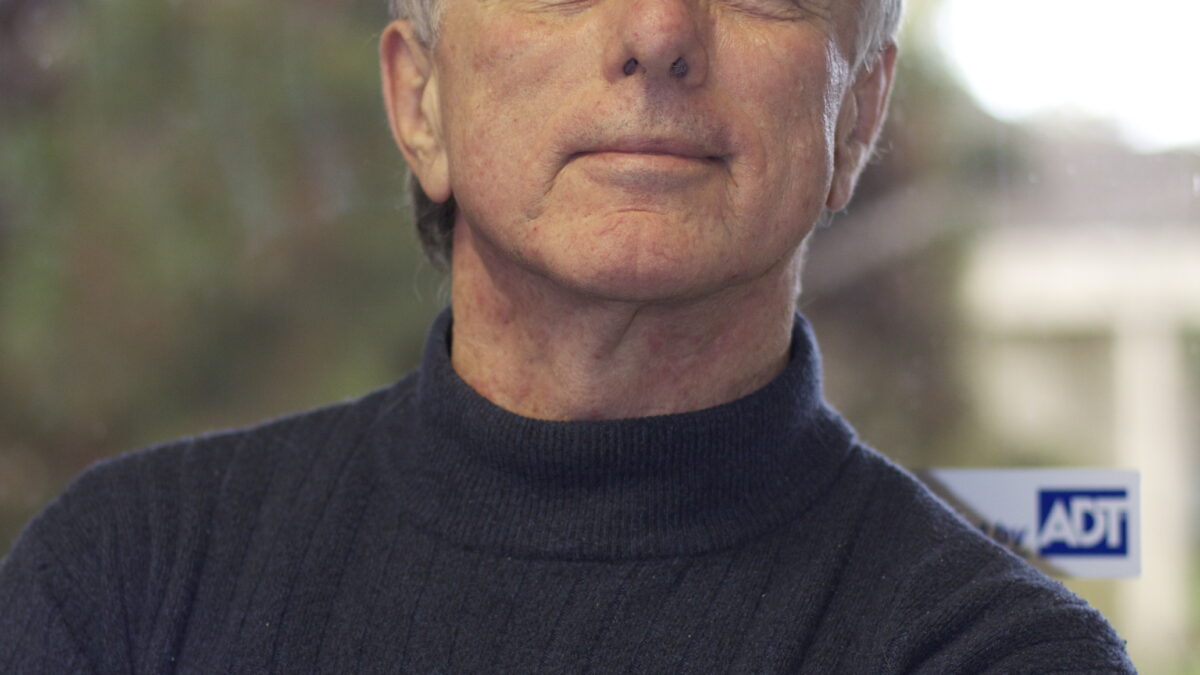 Jerry Fuqua has over 25 years of experience building and scaling technology companies, consulting for Fortune 500s, and working for government agencies. As an early pioneer of commercial web services, Jerry was Co-founder and CTO of World Point Interactive, where he raised initial seed funding which ultimately led to approximately $15 million of subsequent funding.  During this period he helped to scale the company to over 120 employees and develop domestic and international operations. He was also Co-founder and CTO of Internet Information Systems (Surgery.com), Inc. where he scaled revenue to over $5 Million before helping to raise a $10 Series A Round from Venture Capitalists. Jerry Fuqua spent many years as the Principal of Fuqua Associates, where he consulted for companies and Fortune 500s such as Sony, Hawaii Internet Technology Solutions, Hele.net, and more.

Jerry was on the Executive Committee of the MIT-Stanford Venture Lab (VLAB), which focuses on the success of high-tech entrepreneurial ventures by connecting ideas, technology and people.

Jerry received a Doctorate in Oceanography and an MBA in International Business from the University of Hawaii.  He received his Bachelors in Mathematics and Masters in Physics from UCLA.