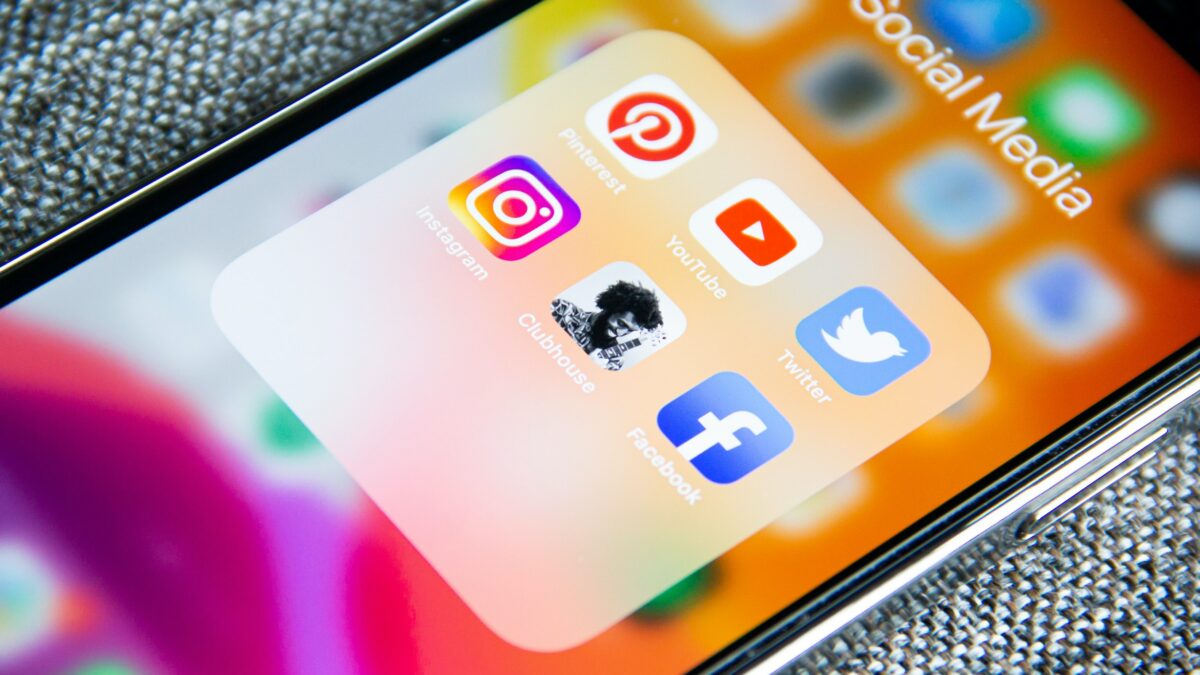 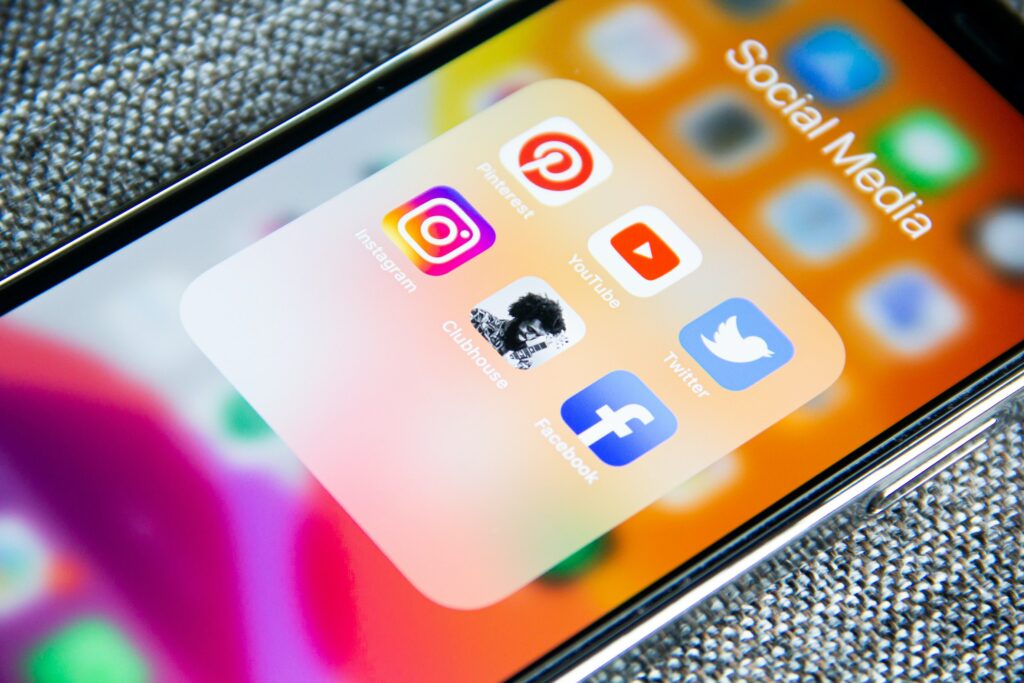 Are you one of those Facebook or Instagram lurkers, always scrolling but never posting? Don’t worry, you are not the only victim of a lack of community engagement design! On pretty much any given social network or online community, 95% of users are “stalkers” while the 5% are “talkers”. That is, the great majority are content consumers versus producers, passively scrolling while likely on autopilot. But hey… at least they’re using the platform, right? Not quite…

If you run an online community of sorts, this doesn’t bode well in terms of community engagement, which strikes a nice balance between passive consumption and active production. And though many recognize the power of gamification, its implementation is often poor.

That’s why I’m going to share with you 3 golden rules for fostering community engagement through Octalysis gamification.

Rule # 1: Use performance versus labor-based gamification

Most people are highly visual, preferring pictures to words. That’s why Instagram and Facebook are so popular even though most people leech. But how come that platforms that are not that visual often have better communities (e.g., Reddit) with off-the-chart user engagement?

Simple, they’ve seamlessly woven the core drives of our Octalysis Framework into their gamification design. Which brings us to our first Rule.

Rule #1 is to start rewarding both producers and consumers on the basis of performance versus labor.

Most gamified communities are labor driven: they reward people for liking and commenting. This makes people like and comment a lot but there is often very little quality interaction. Because users are “bribed” for their actions with extrinsic rewards (points, badges and the like), the main motivation to interact is to get the reward, not to add quality to the conversation.

What you want to design for is for performance driven communities. This is where producers of content get rewarded when their content is trending and gets a lot of likes and comments or shares. As I content gets rewarded for performance, producers will take greater care to produce quality content.

Plus, with performance-based gamification, user engagement skyrockets, which means more social interaction, a feeling of ownership and possession due to your “online wallet” (Core Drive 4). And best of all, empowerment of creativity and feedback (Core Drive 3) – which rewards users for the creativity of their posts.

Ultimately, performance-based gamification actually says something about who you are and your abilities; it gives you a reason to feel proud (Core Drive 3). And we are always on the hunt for this type of external reinforcement (Core Drives 3 & 5).

Games can be split into two broad categories – symmetrical and asymmetrical. With symmetrical gamification, the rules of participation are the same for everyone involved. Team sports like soccer or basketball are thus symmetrical. However, asymmetrical games entail different rules for different players or teams (games like hide-n-seek come to mind here).

The asymmetric nature of these games maximize community engagement by creating a sort of non-linear “game loop” – or better yet, a “positive feedback” loop. Let’s say you’ve inadvertently positioned yourself as a consumer. Here’s how the loop might look:

You’ve got a large bank of community “currency” not just for participating, but for being the first to find and comment on the right stuff (performance-based, Core Drives 2, 3, & 4).

The producer’s content was the “right stuff” and goes viral. As a result, he/she also feels a sense of accomplishment for its wide (and hopefully positive) reception (Core Drives 2 & 4).

After showing a consistent and skillful level of user engagement, you can use your coins to award producers to give them extra, well-coveted clout! The producers now start seeking you out, hungry for more recognition and power on the platform!

Now, more and more producers are on the prowl for consumers like you. Therefore, despite primarily being a content appreciator, you, too, gain community clout from producers who’d like your help. As you can see, this is a very symbiotic, mutually-beneficial process that serves as a positive feedback loop (Core Drive 5).

Therefore, when you heed the golden gamification rule of asymmetry by providing users with different roles but similar incentives, you create room for symbiosis. It is this symbiosis – this loop – that increases human motivation, and resultantly, community engagement.

This golden rule nicely follows from the last two. But interestingly enough, it leverages more aspects of Octalysis’ black hat gamification techniques, which are equally as motivating as the more positive, white hat ones we mentioned. For one, daily tippers spur both content consumers and producers to action. Let’s start with consumers.

You can incentivize them to “tip daily” or award extra coins/points/badges/etc., but if – and only if – they remain consistent. For example, you could award consumers with double the coins for every consecutive day of the week commenting, liking, or engaging with other users. However, if they miss even one single day of that week, then they’re out of luck. The feeling of scarcity and fear of loss that this breeds is powerful (Core Drives 6 & 8).

Similarly, producers will be highly motivated to keep producing, lest they miss out on another opportunity for social influence (Core Drive 5) and empowering feedback (Core Drive 3).

What’s more? The more you have to lose, the more motivated you are to keep what you have. So, it’s likely that, for those whose user engagement is high, the potential loss of ownership (Core Drive 4), accomplishment (Core Drive 2), and social influence (Core Drive 5) is enough to keep users on their toes!

If your platform is suffering from a community engagement crisis, then let us know! We’ll put on our capes and help you implement it effectively!