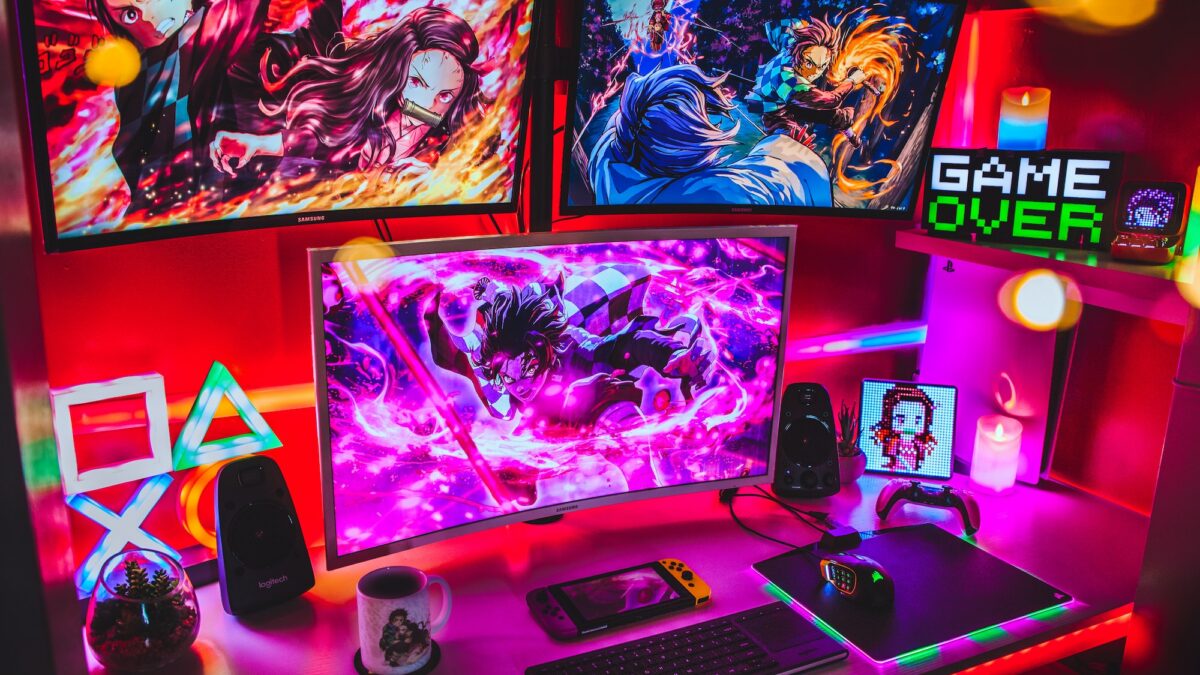 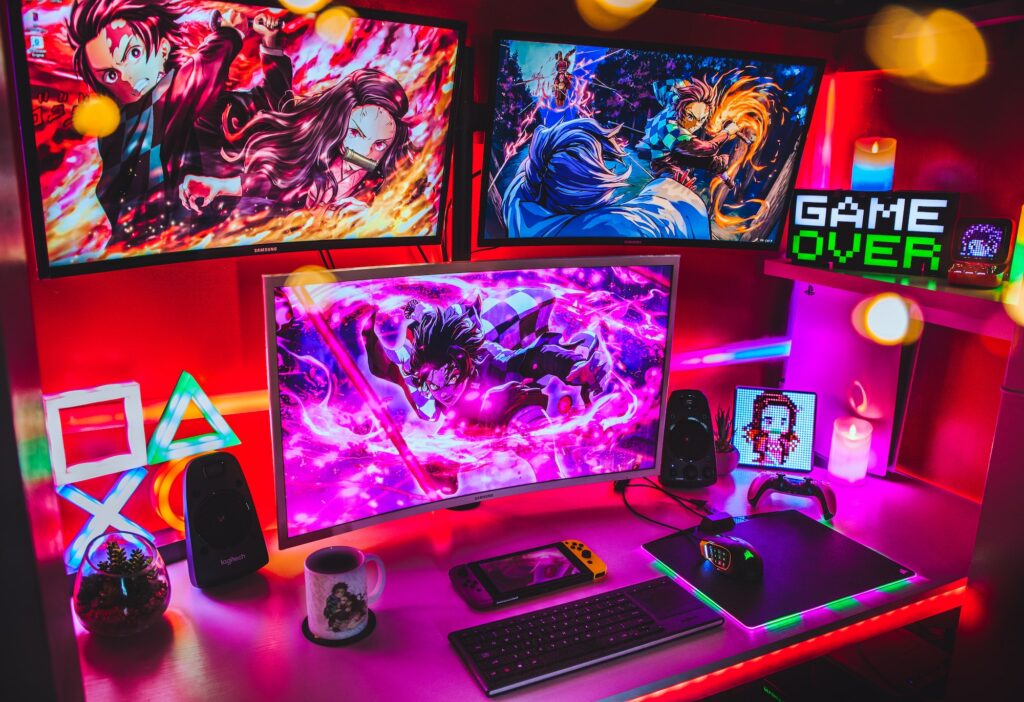 Did the title of this article throw you off? If so, that is because we rarely equate fun things with boring concepts. Gaming, the metaverse, and virtual reality seem at odds with  academic subjects like behavioral economics. Yet explaining the success of successful games, VR and the Metaverse needs to grounded in a solid scientific basis.

Interestingly enough, about 80% of our identity is determined by our “lizard brain” – that is, the primitive, instinctual part of our minds that is primarily preoccupied with survival. Put otherwise, most of our behavior and decisions occur below conscious control. Thing is, our unconscious brain is irrational. It doesn’t understand that we’ve evolved and now live in a world with less natural threats (e.g., snake bites, lions, tigers, bears, etc.). As such, the primitive brain is highly flawed due to its lack of applicability.

That’s why humans are so beholden to psychological priming. Once introduced to a certain object/stimulus/concept, we are bound to impose this impression on subsequent stimuli. For example, there was a study where students were asked to do crossword puzzles. The first group got a random set of words. Whereas the second group’s words were all associated with old age, like canes, bingo, and wrinkles. When the students were asked to hand in their crossword puzzles in the next room, the group with the old-age words walked markedly slower than the other group.

Ultimately, the old-age words unconsciously primed them to walk slower – like old people do – as they made that association (to the utter lack of their awareness). In gist, behavioral economics asserts that our unconscious minds are constantly picking up on stimuli that might affect our behavior/decisions down the road.

So, how do you leverage this knowledge within your metaverse? By being deliberate in what you expose users to. But it’s important to place these stimuli within meaningful contexts. That’s where gamification comes in. To avoid being intrusive or intercepting, you can create a narrative (Core Drive 1) that places these stimuli within a storyline. That way, when your metaverse users encounter them, they won’t stick out like a sore thumb, which is much more effective in priming the unconscious mind for future associations and desired responses.

Another erroneous bias of our lizard brains is known as cognitive ease. The primitive brain will work double overtime to scan for threats in the face of novelty. Because when something’s new… you never know. As a result, when something is familiar and thus predictable, the brain relaxes. It remembers that the particular environment, situation, or stimulus formerly passed its “threat scan”, and assumes no foul play during subsequent encounters. This “relaxing of the mind” manifests as a bias; the “calming” caused by the familiarity of the stimulus/environment/situation makes the brain perceive it as likable.

That’s why we’re constantly getting bombarded by commercials and advertisements. Because the more our minds are exposed to them, the more we’ll perceive them as familiar, comfortable, safe, and thus… likable. That’s why the biggest companies use advertisements so frequently. They’re borrowing from the behavioral economics concept that, every time we encounter something, it lowers our defenses by heightening our familiarity to the point of endearment.

Cognitive ease strongly overlaps with psychological priming for these reasons. Because when you create a meaningful storyline using gamification Core Drive 1: Epic Meaning & Calling, then you can place the stimuli within a meaningful (versus intrusive) context. This makes it easier to leverage our cognitive-ease biases within the metaverse.

For example, let’s say that your friend has a really nice, one-of-a-kind jacket. You want it really badly, but at the same time, you already own a nice jacket. You’re going back and forth about whether you should ask your friend for her jacket, and finally decide to take the plunge. She eagerly obliges on one condition… you give her your jacket in exchange. All of a sudden, the initial pull that you had towards her jacket dullens. And your current jacket starts to take on a new, more favorable light.

Interestingly enough, both the endowment and scarcity effects contradict each other. On the one hand, you overvalue what you have just because it’s yours. But on the other hand, when something isn’t yours and/or seems out of reach, you’re also more likely to overvalue it. So what’s the common denominator between these opposing effects? It’s Core Drive 8 – Loss & Avoidance. In other words, we’re motivated to avoid loss. We tend to want what we don’t have, as long as we don’t lose what we already have.

If you think of gamification as a vehicle for these behavioral economics principles (the endowment and scarcity effects), then the best way to incorporate them into your metaverse is to create a storyline that necessitates “tokens” or “cryptocurrency”. That way you can create a sense of ownership and possession (Core Drive 4). But don’t make these tokens a given. There should be ample opportunities to lose them if the desired actions aren’t executed.

4. The Cost of Zero Cost

The “cost of zero cost” is a clever witticism. Because when something is free, then there’s technically no cost. But because people jump at the opportunity for freebies, this might lead to irrational decisions where we neglect better alternatives.

For example, let’s say that you’re on a diet and trying to stay away from fast food. Your goal was to go home and cook yourself a healthy dinner. But on your way home, you saw that the fast food joint across the street was giving away free burgers for one day only. Even though you have healthy food at home, you decide to grab a free burger. After all, how often do these opportunities come around?

If the burger had cost money, you likely would’ve kept with your plan… even if it was discounted. But the scarcity of “free food” is ultimately what hooked you. That’s where the “cost” of zero cost comes in. You chose an unhealthy alternative and decided to cheat on your diet, just because the unhealthy food was free.

That’s not to say that everyone would’ve taken the bait. According to behavioral economics, the cost of zero cost yields two different responses. People either:

So how do you effectively incorporate this behavioral economics principle into your metaverse, when freebies are only motivating to some users and not others? Well, the “cost of zero cost” relies heavily on two gamification core drives: “Scarcity & Impatience” (6) and “Unpredictability & Curiosity” (7).

We just saw how the scarcity effect can inspire motivation. But for those who are seemingly immune to the scarcity of freebies, since their high-attainability decreases feelings of accomplishment (2), then you need to inspire feelings of curiosity by making them wonder when the next giveaway will be.

That said, knowing how behavioral economics affects decision-making and incorporating it into your metaverse are completely different skill sets. At Octalysis, we bring these concepts to life using our time-tested, world-renowned gamification framework.

So if you’d like to get it right the first time, give us a shout and we’ll help you out!