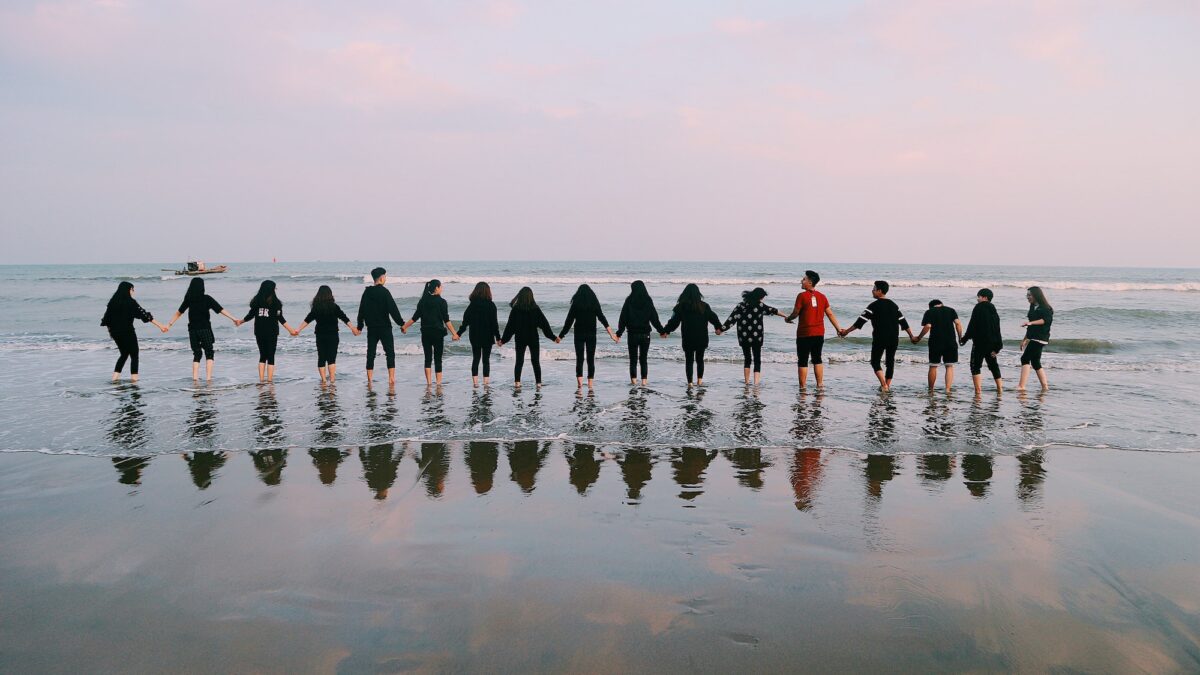 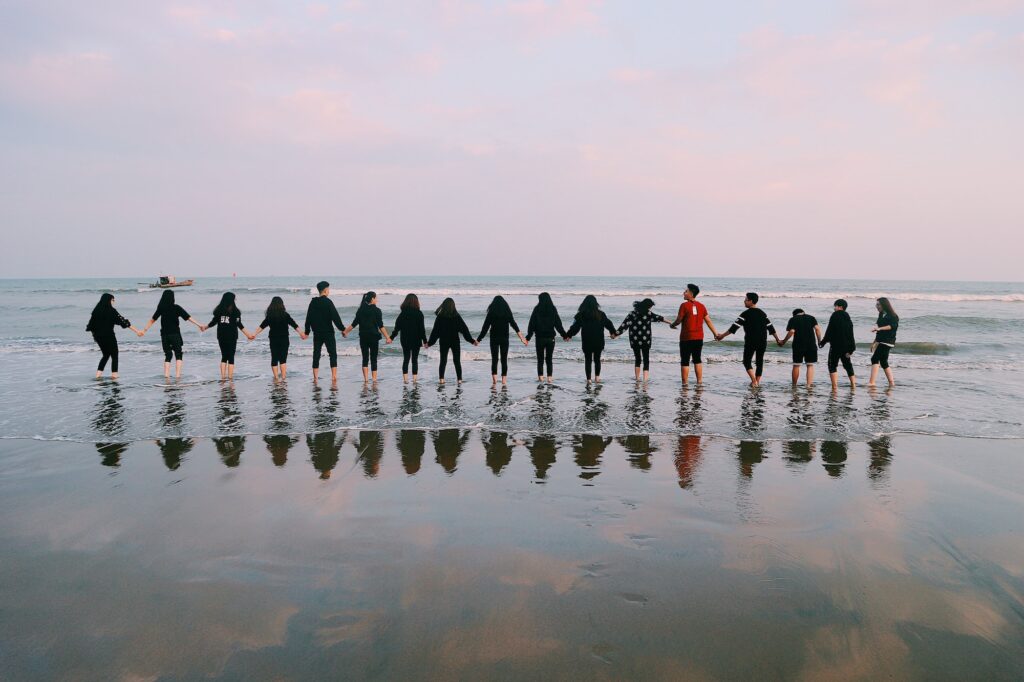 Do you remember when Facebook was just a college-only network? A tight-knit audience of young scholars could effortlessly connect with their classmates and find other students at their school with similar interests. Everyone shared some communal values. A sense of belonging.

In today’s Facebook world, anyone over 13 can join. More people coming in from all walks of life, but less a rather meaningless community. Despite all the liking, commenting, and sharing going on, people are feeling increasingly isolated. Why? Because these gestures are devoid of meaning.  It is often a tick in the box rather than a genuine social interaction.

So, as the metaverse gains ground in popularity, what lessons can we learn from Facebook? Well, for one, it’s not the number of people using the platform; it’s the number of actively aligned communities.

More specifically, Facebook was also missing 3 key gamification lessons that can be subtly yet powerfully effective.

What makes you want to get up every morning? Some people want to save orphans and stray kittens. Some want to start a political revolution. And for others, it’s as simple as taking pride in taking care of their families. In any case, there’s a social mission of sorts. There’s some sort of epic meaning and calling (Core Drive 1)  combined with Social Influence and Relatedness (Core Drive 5)  that drives people to find purpose in their daily lives. And that is  exactly what you want in your metaverse! You want them coming back repeatedly, and performing repeated actions, in order to achieve their goals/purpose. That’s why community-building is so important. We all seek support, guidance, and inspiration whenever we set out to achieve anything. There is often no deeper meaning without community. Could you even think of a worthwhile goal to set without society, or a purpose without people?

With the metaverse,  ensure that your platform holds space for communities to assemble, find each other and create their own rules of engagement. And luckily Web 3 gives us the tools to design for empowering such decentralized communities (through DAO and community-created and owned space and land). Your users won’t even need to think about “why” they are logging onto your metaverse. It will feel like it is their metaverse!

People need to feel in control

That’s the other problem with centralized platforms like Facebook and Twitter. People don’t feel in control. Their comments or posts can be taken down in the blink of an eye, and often without a clear explanation why. At its core, it’s unwelcoming, both to one’s individuality and creativity. People just want to be seen. With that said, it’s no wonder people are so excited about the Metaverse. One of the best ways you can empower people is by giving them creative freedom (Core Drive 3) and allowing them to take ownership (Core Drive 4) of their creations, not to mention their digital identities!

When people feel in control, they are actually showcasing their vulnerability. Let me elaborate on this seeming contradiction. When you showcase your creativity, it’s like you are giving a little piece of your heart away. So giving people creative agency is one way that people can be vulnerable. And when people are vulnerable, community-building occurs effortlessly. It’s as though one’s vulnerability and authenticity inadvertently gives others “permission to do so. It’s also one of the most natural ways that relationships and alliances are formed. So if your metaverse gives people the space to be free and create, then they’re bound to form meaningful connections and communities.

This is one of the main reasons why Reddit exploded in popularity. It’s so easy to find a subreddit or subdomain with your name on it! Where people are so raw and unabashed in their expressions. If your metaverse is lacking in this arena, this won’t do much in terms of long-term motivation/user retention.

A third Octalysis based lesson largely overlaps with the notion of feeling in control. But it also takes on a new meaning within the metaverse. When you are creative, of course you like to own your creative works (Core Drive 4). But since social media giants like Facebook, Instagram, and Twitter own your digital identities, nothing’s really yours. And even when you post outside of these online platforms, who’s to say that someone else isn’t taking credit for your work?

However, because the metaverse operates with NFTs and blockchain, it’s virtually impossible for someone to pass off your work as their own. Not to mention, because anything you create is encapsulated as an NFT, when someone “bites”, you feel a strong sense of accomplishment (Core Drive 2).

But of all the unique features of the metaverse, when it comes to ownership and community-building, it’s all about Decentralized Autonomous Organizations (DAOs). It is in these decentralized structures that communities are strongest. In DAOs, everyone is more intrinsically motivated than they would be in the classic corporate structure, because everyone has a say in how the DAO runs. Not to mention, their unique and creative contributions are recognized, which makes them feel accomplished (Core Drive 2). When people are intrinsically motivated using right-brained, white hat gamification core drives, it’s like a virtuous circle. Everyone’s even more motivated to return to the metaverse and contribute to the DAO, which yields more positive and fruitful results… and the positive feedback loop continues.

The first step to building long-term user retention in your metaverse is community-building. Again, the number of people using the platform isn’t what’s going to keep them coming back. It’s the number of communities with a sense of belonging and a shared value system.

We’ve given you some solid gamification lessons here, mainly centered around Core Drives 1 through 5. But if you’d like to bring these lessons to life, then reach out to us!