Home > Gamification > Can The Witcher teach us about Customer Loyalty?

Can The Witcher teach us about Customer Loyalty? 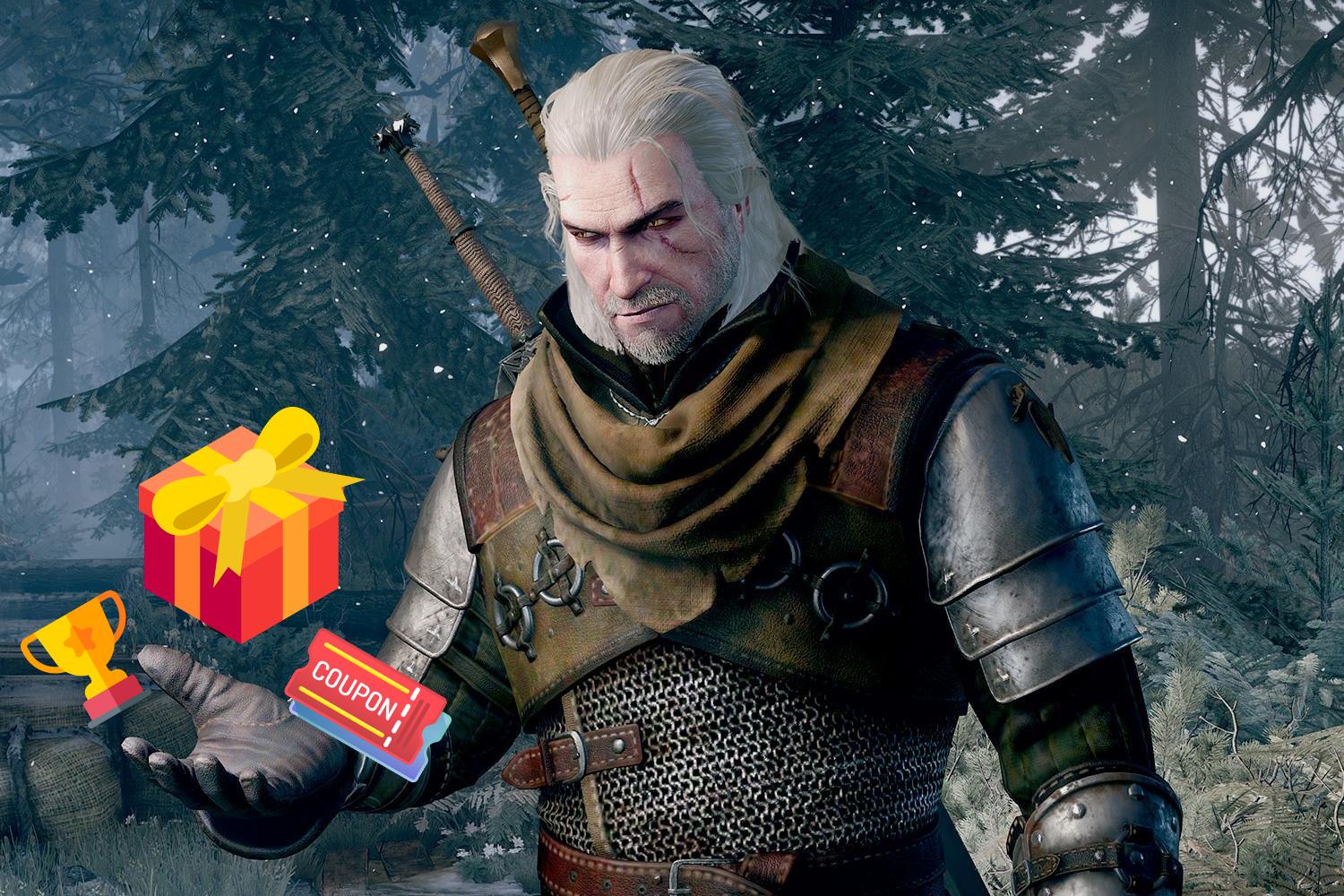 NETFLIX’s game-based The Witcher Series is popular. Very much so. In the first 3 days of its release, more than 30 million saw it. Meanwhile, millions more have played The Witcher Game Series.

OK, it is popular, but why should businesses care? Why should you care?
Because enterprises can learn from games. And thanks to NETFLIX, you can now learn from games without playing the game itself.

So what can companies learn from The Witcher? Well, it may have some valuable lessons learned for your Customer Loyalty Programs.

The main character in The Witcher, Geralt of Rivia, spends the vast majority of his days hunting monsters. These creatures have crossed the boundaries of two worlds with the sole aim to terrorize humanity. In return, he gets nice shiny gold coins for it.

He receives payment for his services in the exact same way you get redeemable points or frequent flyer miles after doing certain Desired Actions (like flying with an airline).

One important lesson for your Customer Loyalty is to notice that Geralt isn’t “loyal” to any of the people that pay him gold for his services. He just goes to the highest bidder whenever he needs some extra coin. 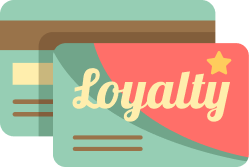 Now let me ask you: is Geralt’s behavior not exactly the same as our own behavior when it comes to for example Credit Card Loyalty?

Would you keep using your Mastercard to get ¢5 for every couple of dollars spent? Or the VISA that gives you ¢10 instead?

You would obviously go for the one that gives you twice as much money for the sake of optimizing your profits (regardless of whether you need those extra cents or not). The truth is that when it comes down to these extrinsic experiences, we will always go with the option that seems to be the most “rational.”

More like “Mercenary Programs” to me. Do you see the link to The Witcher and his disloyal behavior?

But then, what’s Customer Loyalty?

There is a mix of emotions that can turn into what we know as loyalty. None of them are evoked by giving people scratch cards, redeemable points or coupons.

Now, let’s look at The Witcher’s best friend, the bard Jaskier/Dandelion. Based on what you have seen in the games or in the show, would you say they are loyal to each other? Of course they are. Did they “reward” each other to get to that level of loyalty? Of course not.

Loyalty has instead a strong relationship with emotions like joy, trust, and admiration, and to make people feel those emotions, you need to have the right designed context. Thankfully, Octalysis Gamification has just the right tools to make it happen!

You could offer Geralt a new bard to follow him in his adventures. One that is stronger, has a nicer voice, plays a higher-quality lute, or just doesn’t mess up as frequently as Jaskier.

But the truth is that Geralt would never change his friend for another bard. There is high motivation due to Octalysis Core Drive 4: Ownership and Possession. He has been with him for many years and Jaskier knows Geralt through and through.

In Octalysis Gamification, we know this as the Alfred Effect.

And although his bard gets into awkward situations, actually Geralt loves the occasional unpredictability (Octalysis Core Drive 7: Unpredictability and Curiosity). Non-linearity in Loyalty Programs is another secret to success. Don’t make people’s user journey feel like it is grunt work, grinding. A little bit of surprise keeps people wanting more.

The key to making a program with similar loyalty as The Witcher has to Jaskier, is to first think about why users would interact with your program at all. Do they do it for an external reward? Or because they genuinely like the experience?

The best way to tell the difference is by analyzing how many of its features are extrinsic vs which ones are intrinsic.

You know the experience is intrinsically motivating when you take away all the external rewards (points, badges, discounts, etc.) and people still want to be part of it. Usually, because they can still be creative, have meaningful Social Interaction, or be in the thrill of not knowing what’s coming next.

It doesn’t mean that coins and gold are not important. They can play a role to get people started with your Customer Loyalty Program. And if people just spend hours on creative, social and unpredictable experiences, they may wonder if they are wasting their time.

It is the balance between extrinsic and intrinsic design that will make your users come back to your program again and again. Ask The Witcher!

Or better: ask us! If you have a product, service or program that you want to get high customer loyalty for, ask us at The Octalysis Group. We have extensive experience in designing and developing customer loyalty programs that are truly engaging.

Send me an email for more information and I will send you on your high ROI Loyalty Journey. Gold coins or not!